КУПИТЬ БИЛЕТ
ALTAI MOUNTAINS /
22 - 24 ИЮЛЯ 2022
AIWASKA
Moscow
Aiwaska is the project from the mysterious producer with more than 20 years musical background. He has a hypnotic and spiritual sound, with organic chop elements. A perfect blend of Melodic House rhythm, with atmospheric bass lines & hypnotic vocals.
His production expertise has seen him deliver releases for such esteemed dance music imprints as Exploited, Crosstown Rebels, Bar 25 Music and House Music With Love. It's also bought him to collaborate with a whole host of legendary vocalists, such as Robert Owens, Roland Clark, Egyptian Lover, Aquarius Heaven, Starving Yet Full (ex.Azari & III) and more. He's been asked to deliver his unique style also to remixes for many dance music aficionados like Patrice Baumel, Eelke Kleijn, Jenia Tarsol & Kino Todo, Audiofly, Mihai Popoviciu, Tensnake, Dj Assault, Dj Feadz and more. It's this impressive back-catalogue that has seen him gather support from electronic music royalty like Solomun, Black Coffee, Damian Lazarus, Adam Port, &Me, Rampa, Claptone to name just a few.
He performs in a mask as in Peru, when shamans make a ritual and go to a different reality, they put masks on. These masks reflect who they are and because of that, spirits recognise you as one of them. You also see coins on his hat because when you go to the world of spirits, you give these coins to them as a gift.

Aiwaska is also doing an NFT project and series of events "Aiwaska Planet". Within the framework of this project, he creates a movement of people who want to help the planet and the environment, and makes events which include elements of an immersive show and where the NFT part of the money is raised from. The sales from these events he
donates to wild animals and the environment. 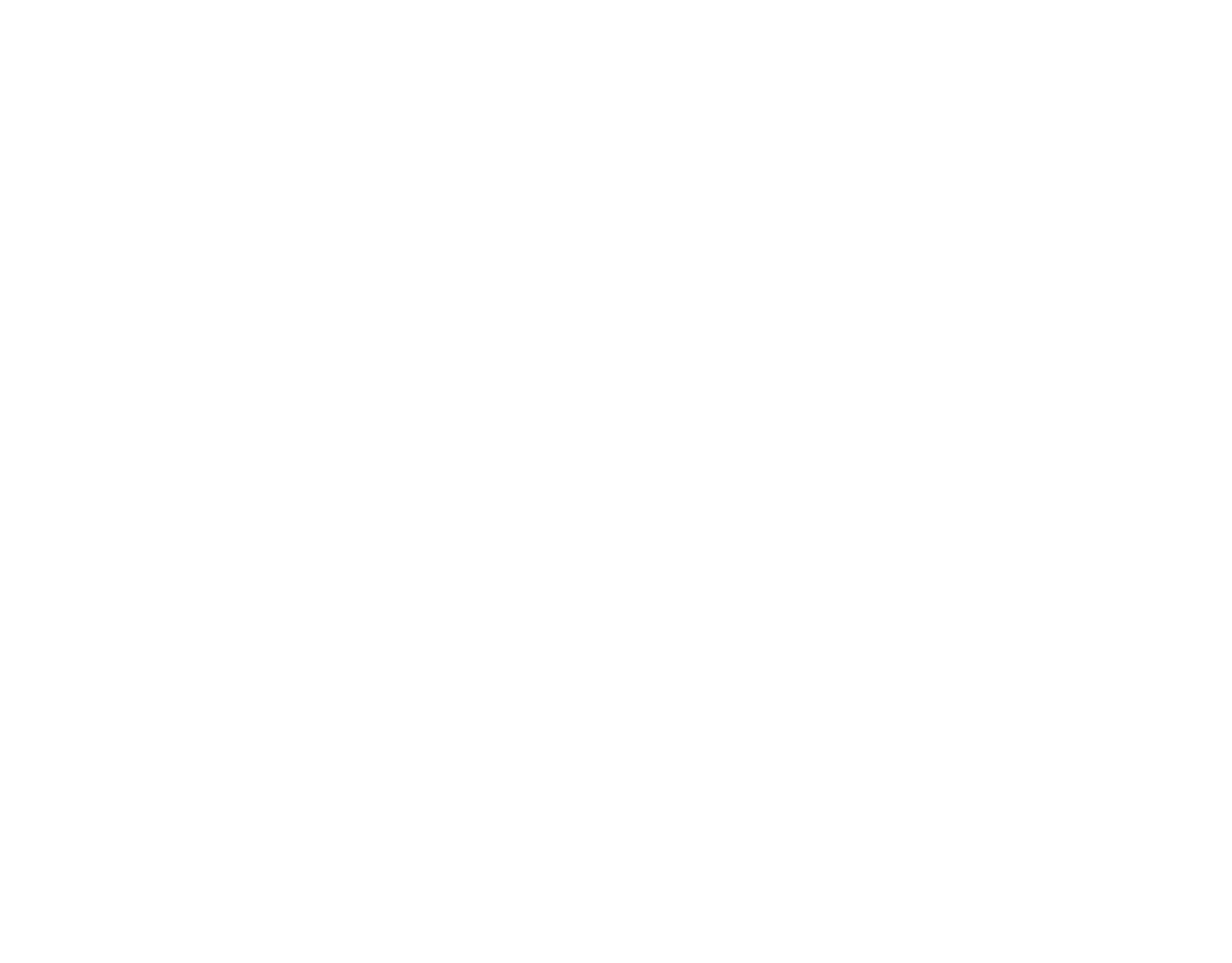 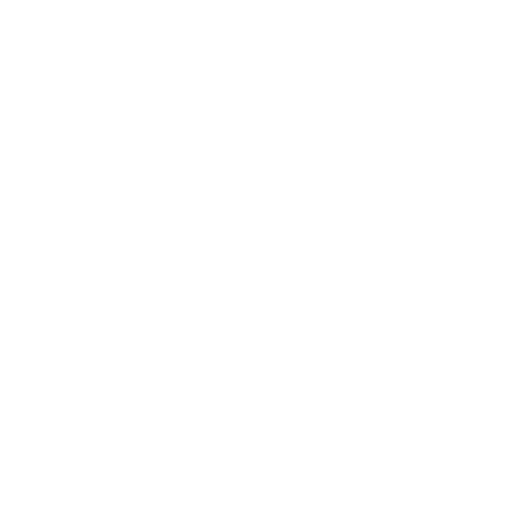